In 2007, she worked at Atmos Architects prior to attending the AA, and throughout the second phase of her studies, she acquired several derelict sites, both as an investment and as future design projects in waiting.

In 2009, Zoe completed the AA and founded Atelier ChanChan. Her first temporary projects included Ridleys temporary restaurant, Urban Fog Teahouse and The Trace Room installation at The Victoria and Albert Museum. These were widely acclaimed and featured in press from The New York Times, to the Evening Standard amongst other press and design magazines.

From 2010 -2014 she worked on several projects for external clients in Malaysia and London. Chan and Eayrs was formed in 2014 with Merlin Eayrs, and completed projects include The Herringbone House and New Cross Lofts. Their work has been featured in The Telegraph, Wallpaper Magazine, Mark Magazine, Dezeen, Hauser, and other magazines and blogs.

Merlin Eayrs, born in 1982 in Cambridge, is a graduate from Cambridge Arts and Theatre School, Inchbald Interior Design School and The Architectural Association (AA).

From 2011-2013 he has worked as a designer at DRMM architects, taught as a studio master at The Architectural Association (with David Greene and Samantha Hardingham) taught at Oxford Brookes University, and worked alongside Liam Young's Unknown Fields Division in the summer of 2012, on an expedition to the end of the earth to explore peripheral landscapes, industrial ecologies and precious wilderness.

In 2012 Merlin was selected with DRMM to represent the British Pavilion at The Venice Biennale.

In 2013, Merlin changed his course to become partner at Play Associates alongside Rory Macpherson. Taking the lead on a mews house project in Lancaster Gate, owned by Rory, he gained great satisfaction having complete creative freedom to develop a home from scratch.

Then in 2014, Merlin teamed up with Zoe, to create Chan and Eayrs.

Chan + Eayrs avoid the generic and mass produced approach of Property Developers, and do not operate within a traditional Client-engaged Architect and Interior Designer model. Instead their holistic role is simple, they are Artists, and their work {is} House Couture.

“As Artists, we search for our subject and canvas (our acquired sites or property), design a vision for them, and then personally shape them into unique works of Art. Art for living in.”

House Couture is a play on words and association with Haute Couture. Despite its non-relation to sewing, like Haute Couture, our process is a boutique and labour intensive operation. Every step is carefully choreographed, from selecting the site to choosing the antiques. It is a very passionate and personal process. Our hands on involvement from inception to fruition, is key to the uncompromised integrity of our work.

The walled oasis that is the critically acclaimed Herringbone House is characterised by its ornamental brickwork and tranquil and minimal interior it features limed oak floors and furniture, stone bathrooms, floor to ceiling picture frame windows and walled zen courtyards. Set in a traditional row of Victorian terraced houses with a picturesque church at the end, the house was lovingly crafted from scratch by the team at Chan and Eayrs. The exterior is a fresh and personal interpretation of British vernacular architecture, whilst the luxurious, minimal interior is brought to life with sprinklings of antiquities. Spread over 2 floors, the house comprises of open living room/kitchen on the ground floor, bedrooms and bathrooms on the upper floors 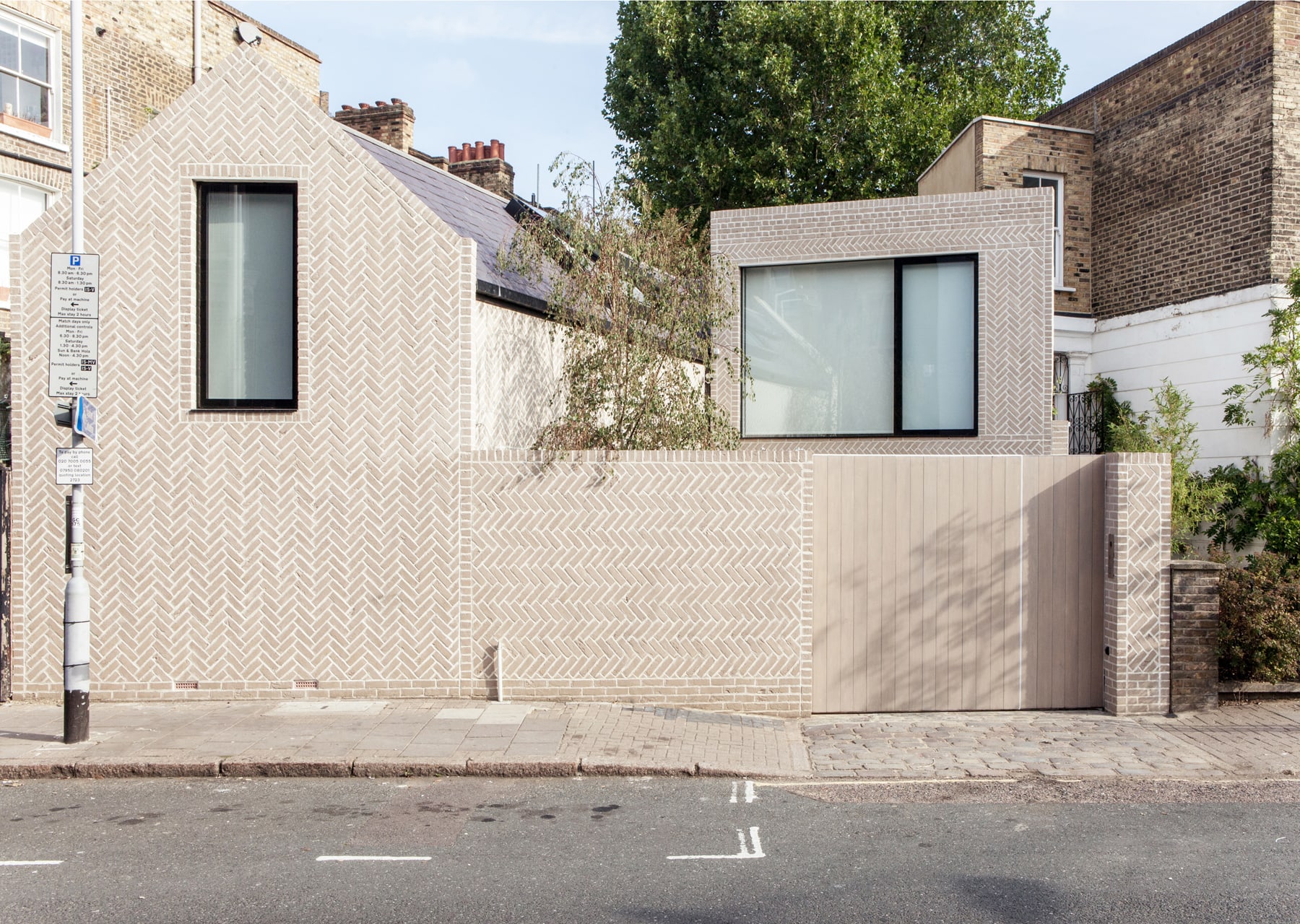 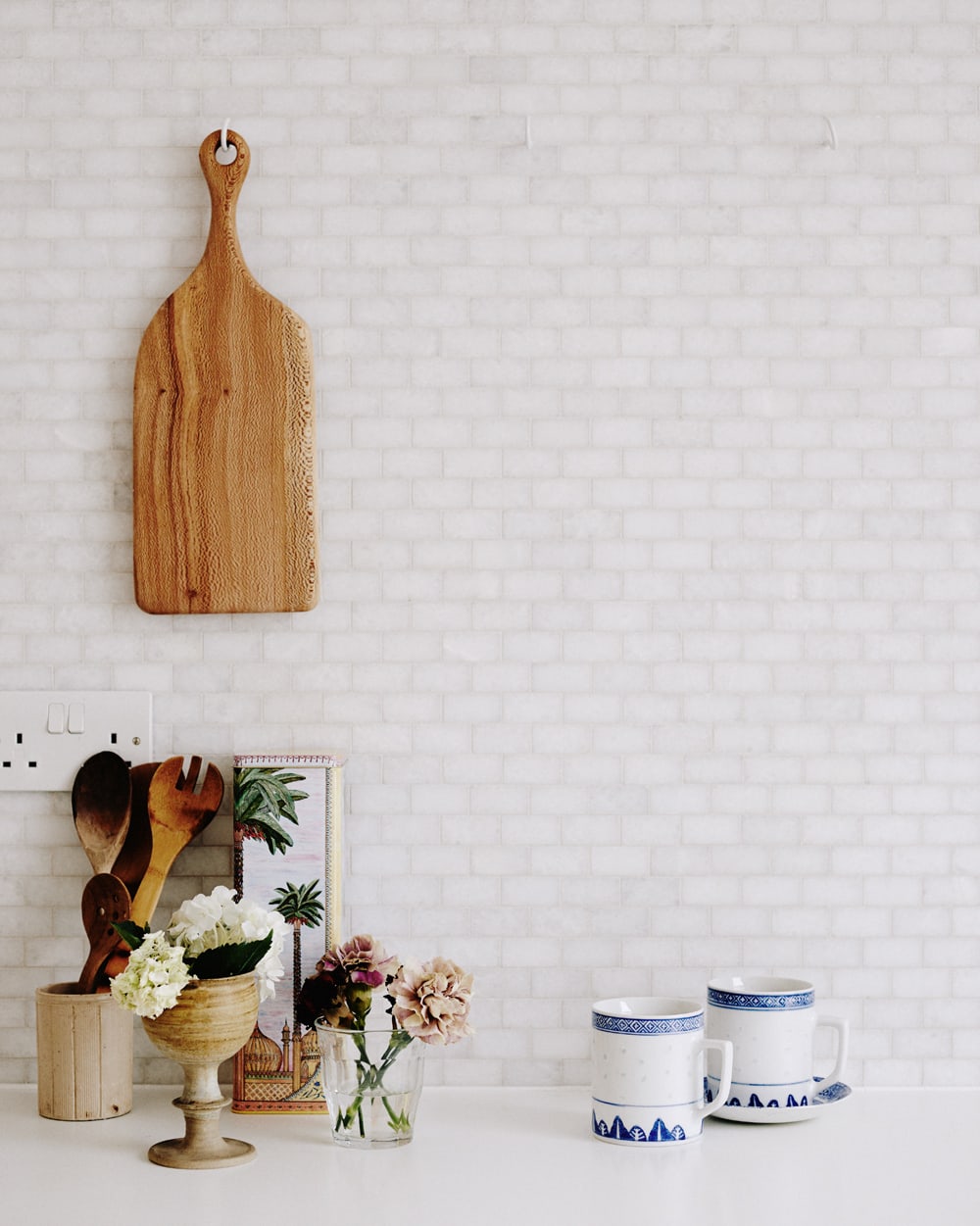 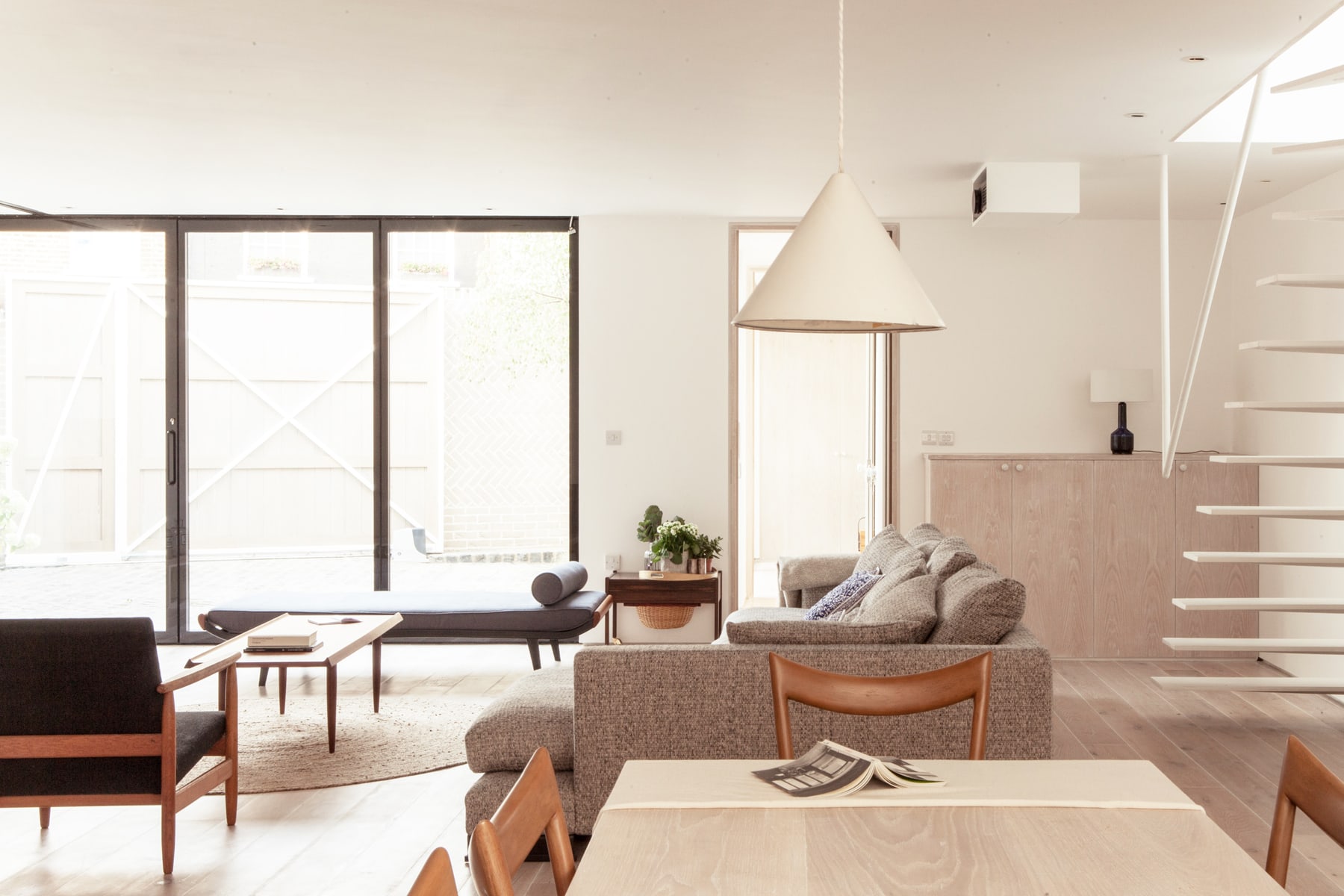 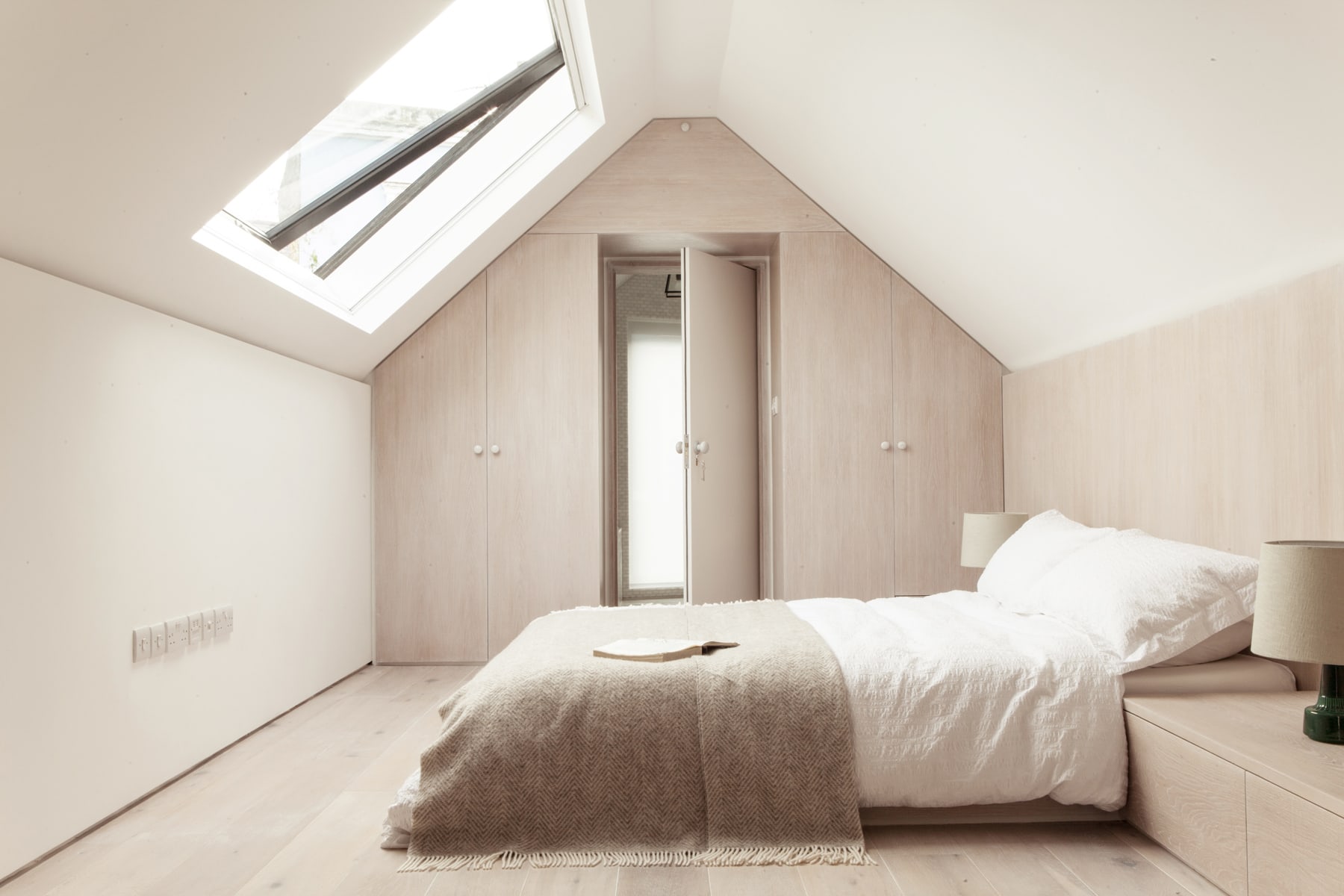 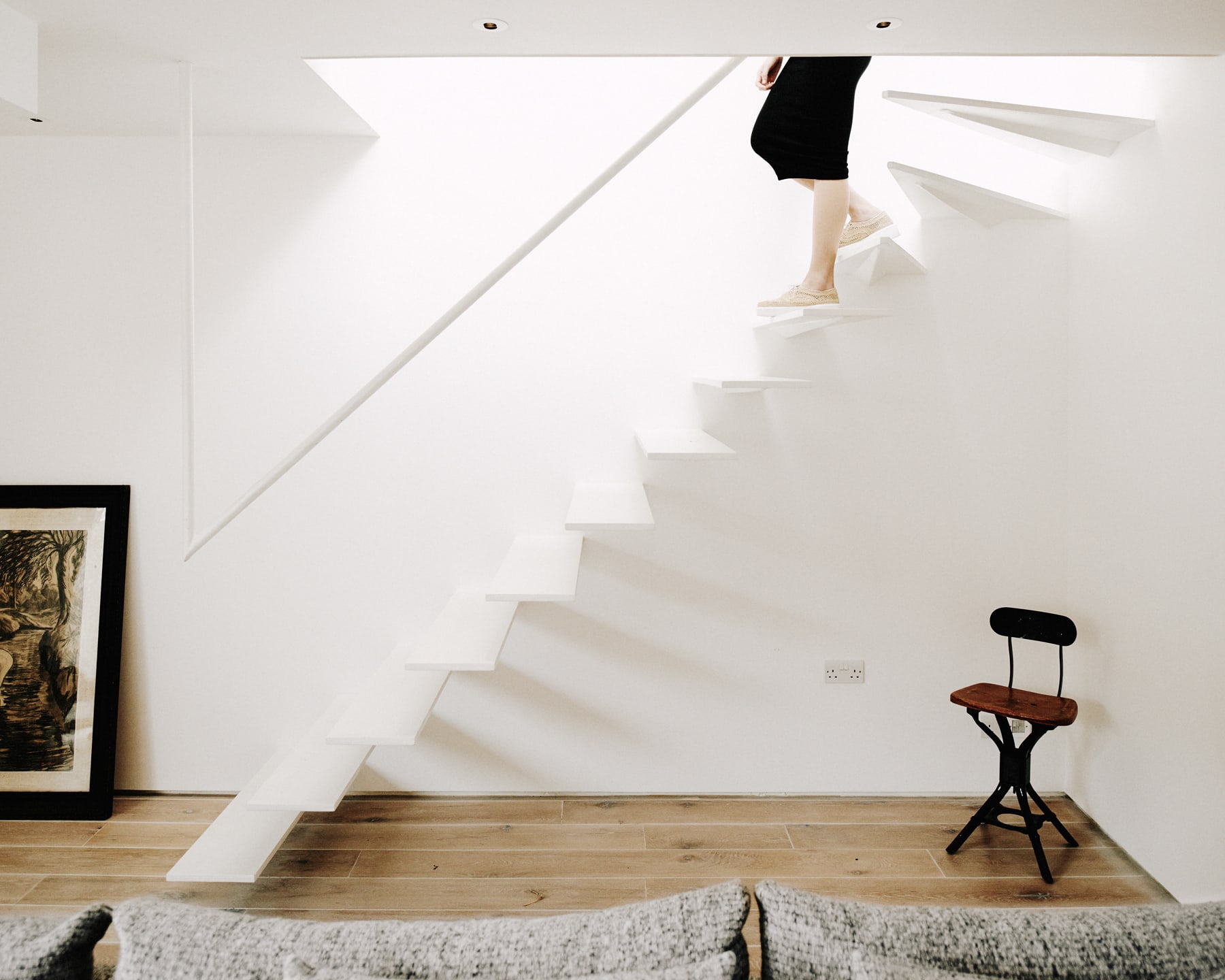 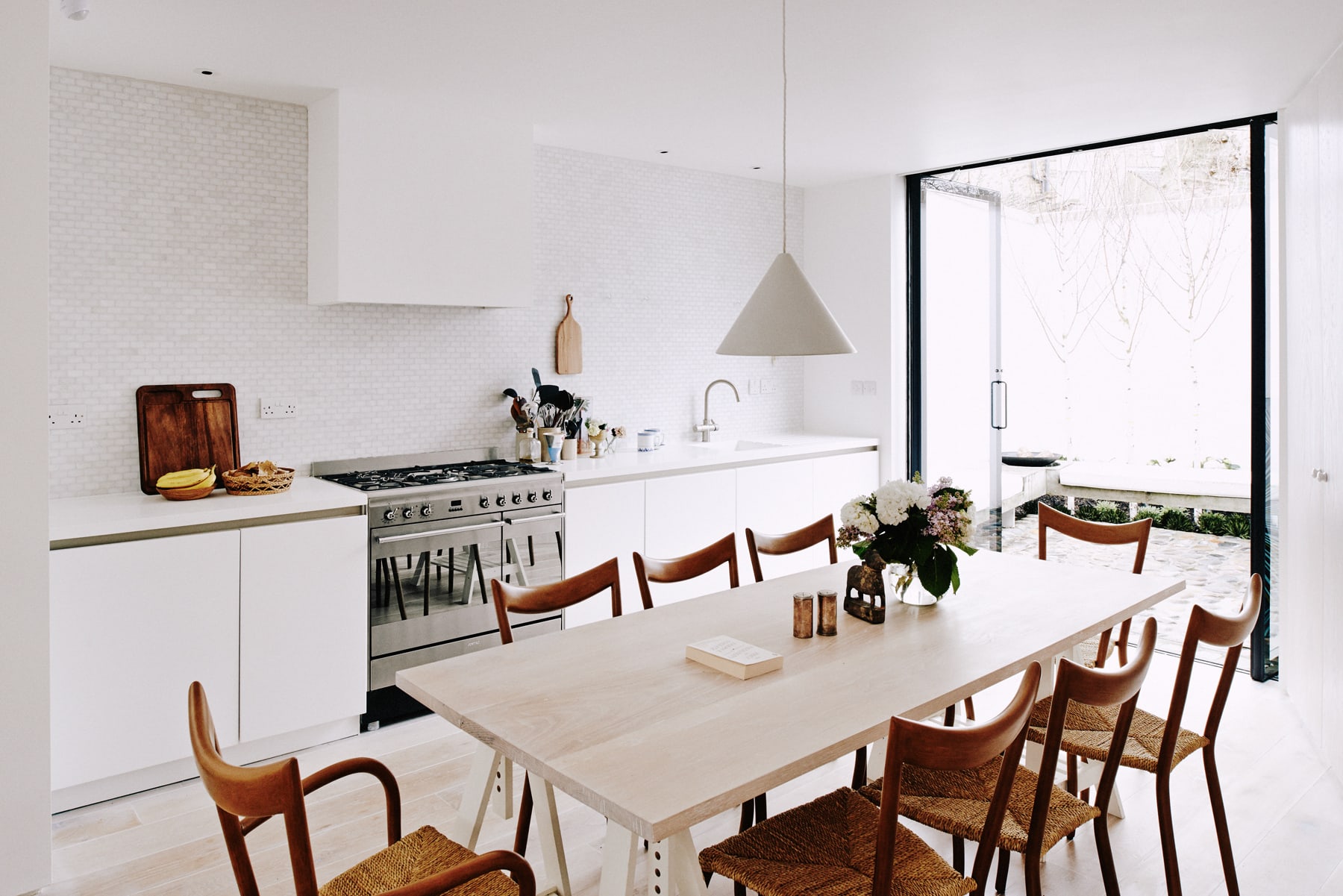 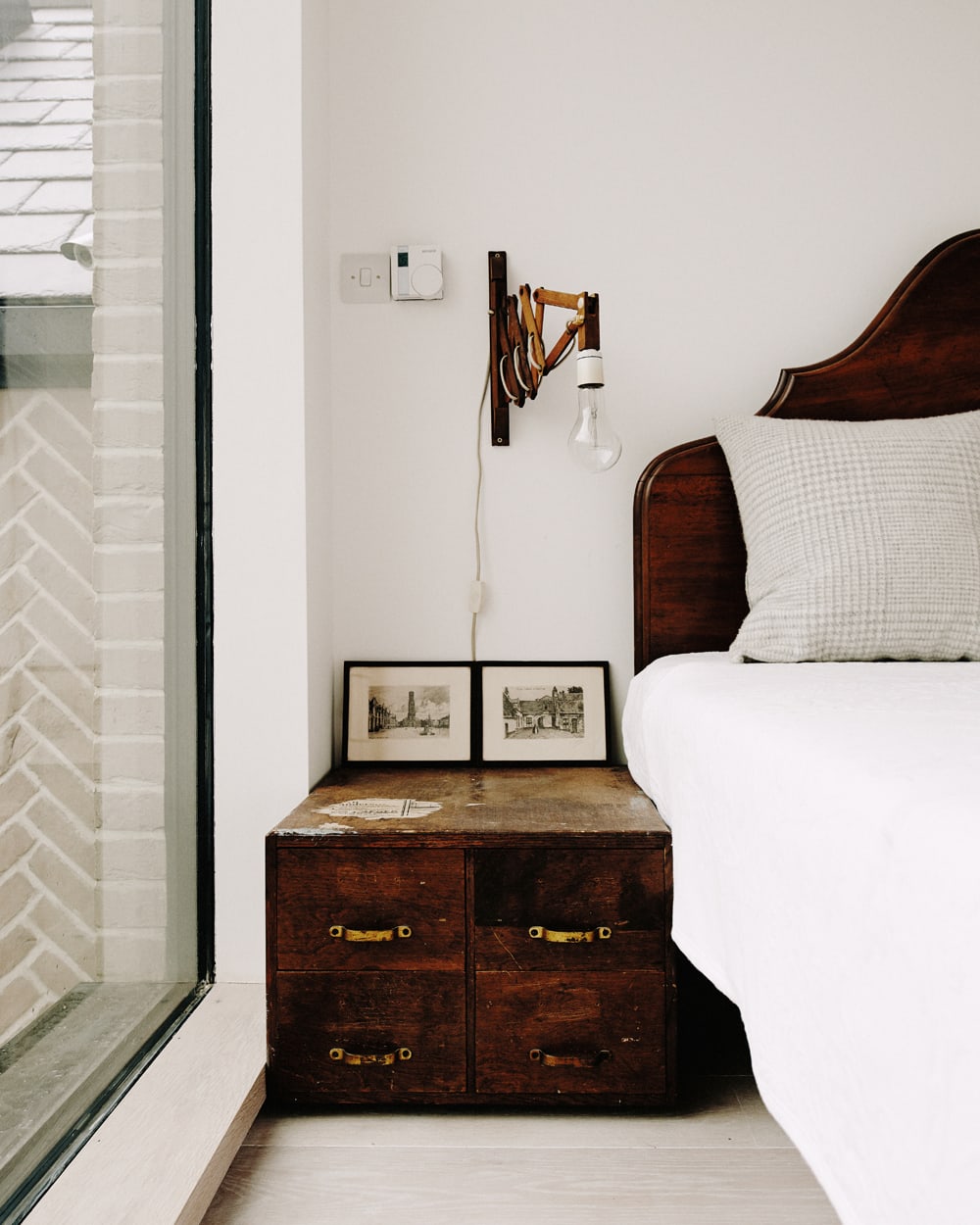 New Cross Lofts consists of 2 bespoke lofts and 2 work studios designed by the team at Chan and Eayrs. The lofts are flooded with natural light, complemented further by the limed natural tones of the panelled interior and white washed walls. The feature herringbone brickwork exterior creates a striking presence in the heart of the the creative quarter of New Cross. The crafted building is excellently located, 15 minutes to central London (Shoreditch and the City) via the newly built East London Line, which is just a minutes walk from the building (New Cross Station) and very close to Goldsmiths University too(1 minute walk). The local neighbourhood is home to some charming independent shops, cafes and restaurants and is filled with young creatives, musicians and artists. 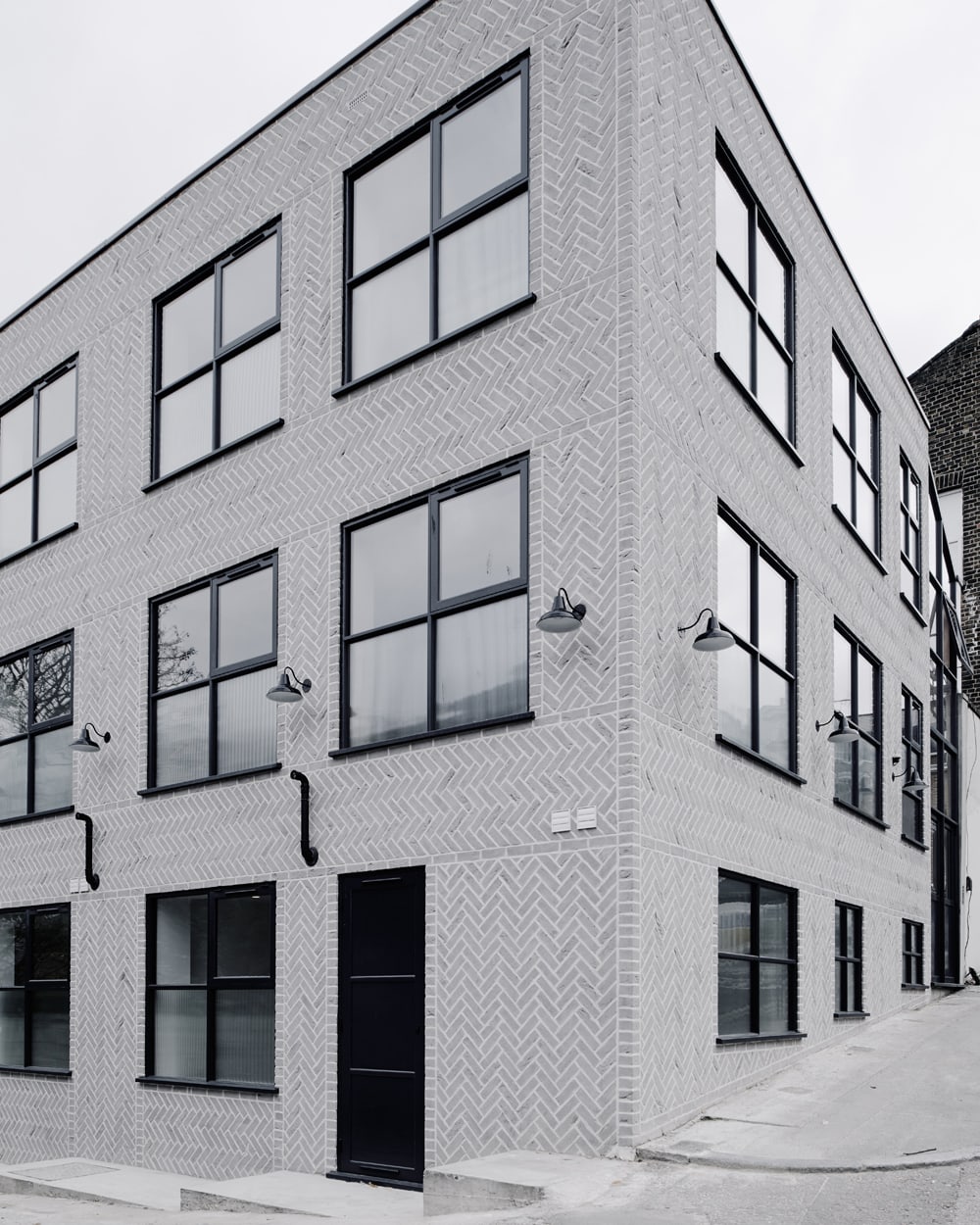 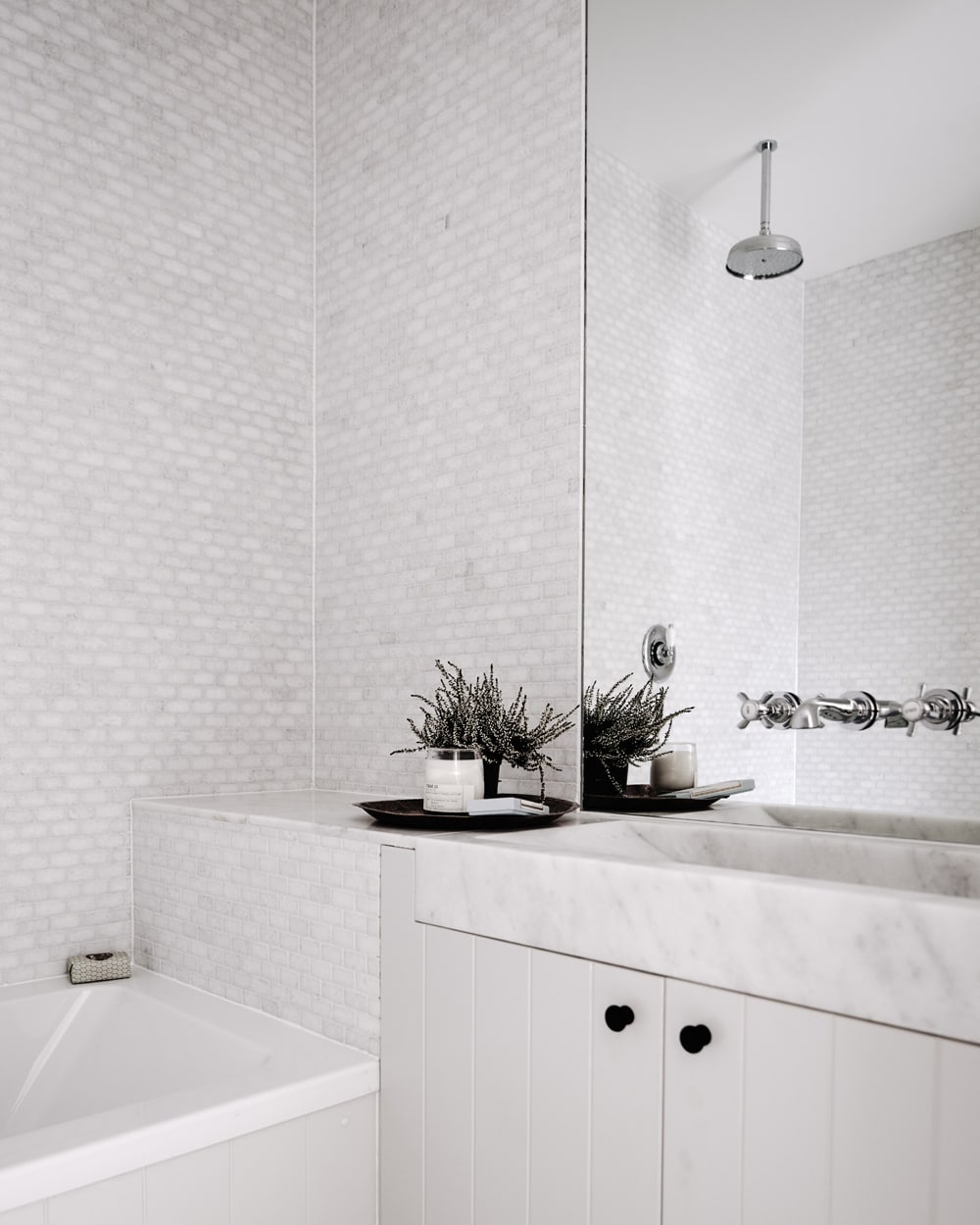 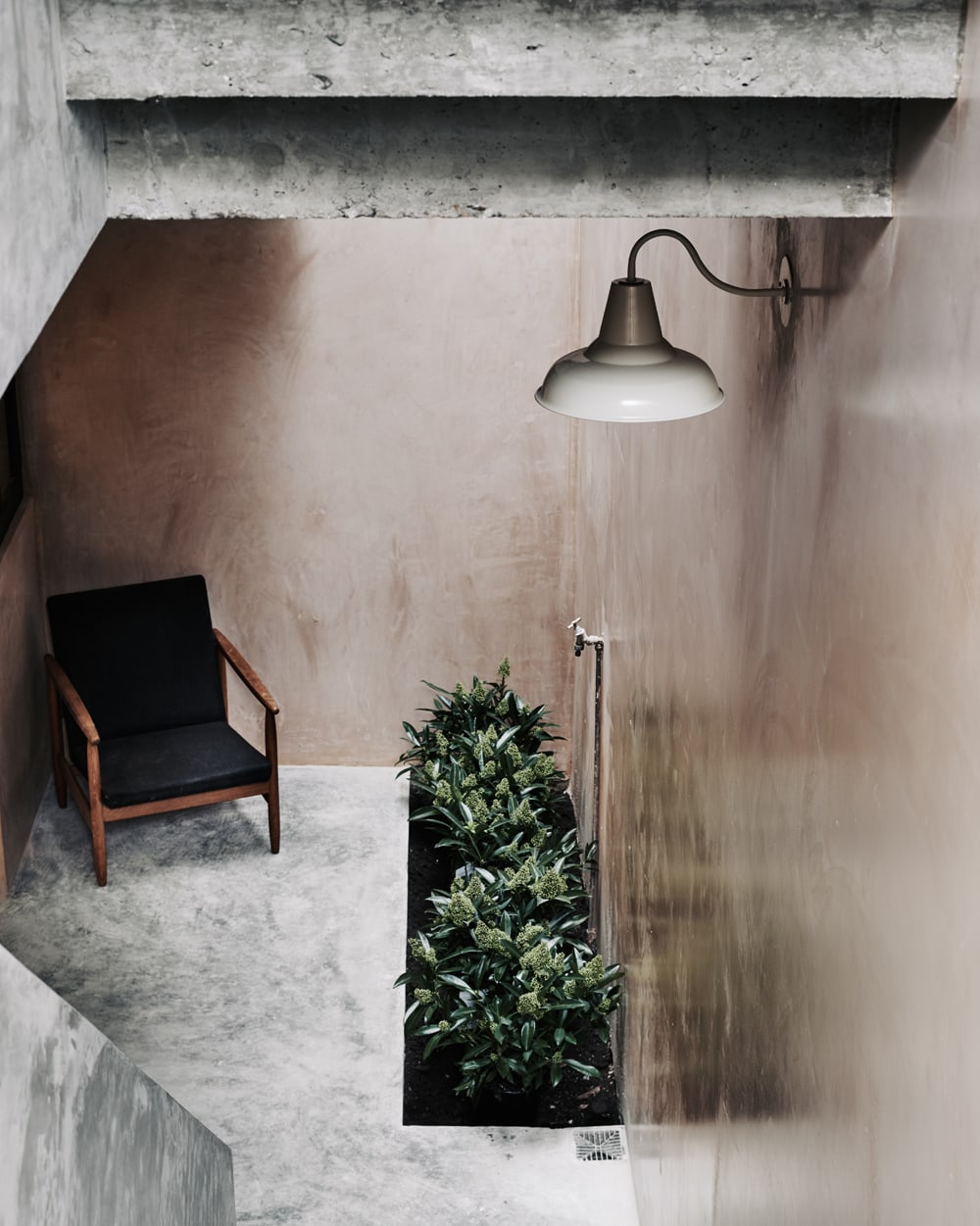 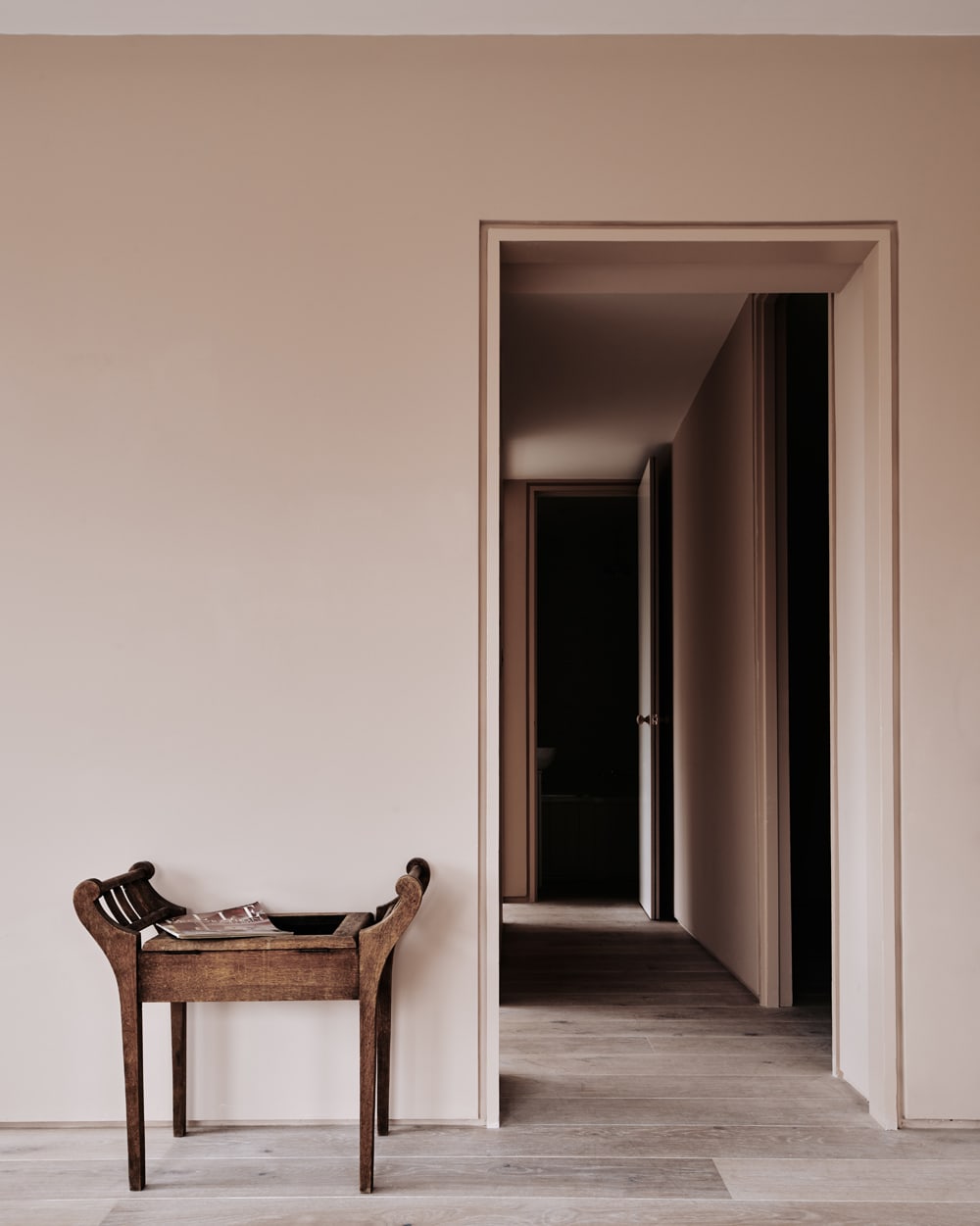 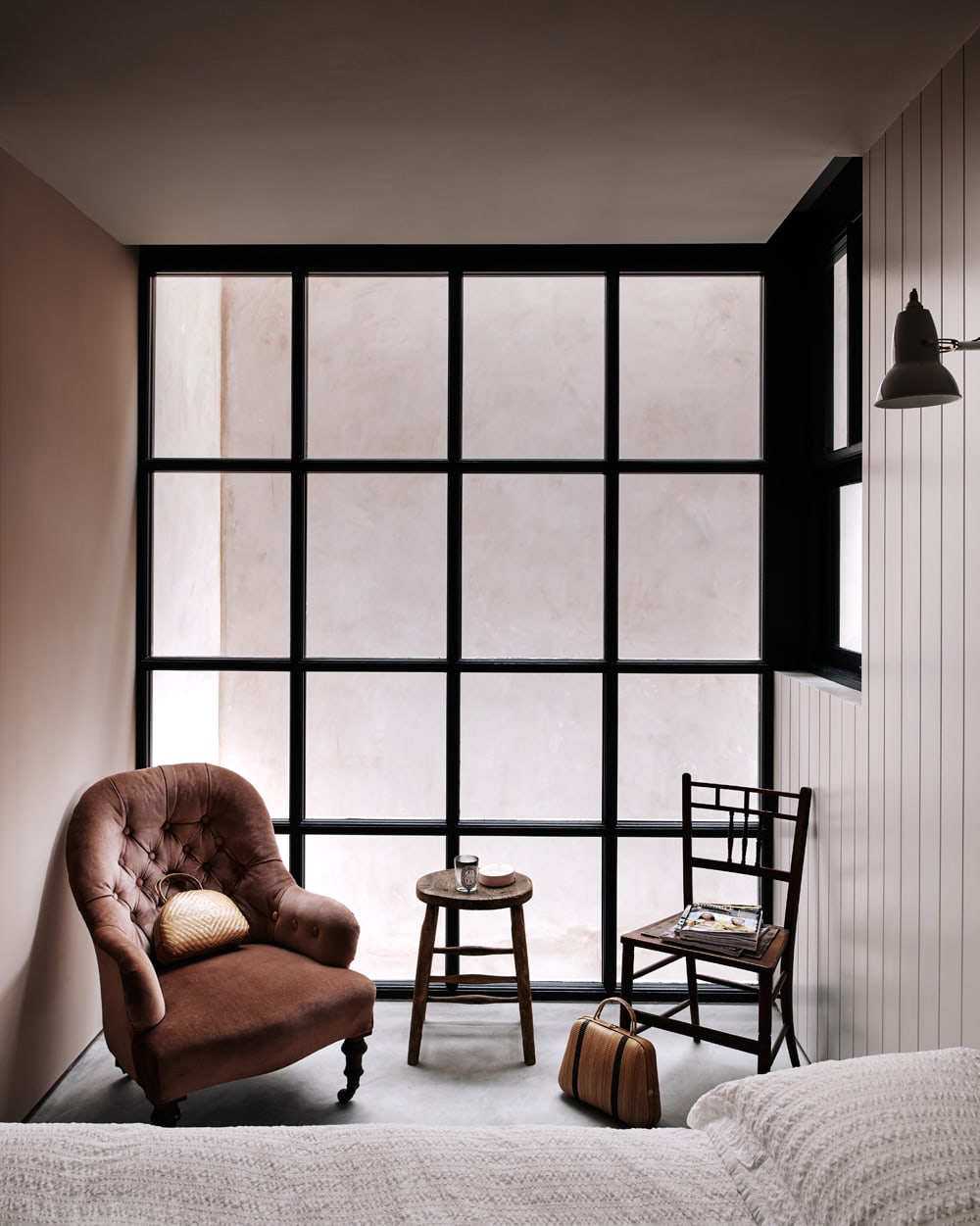 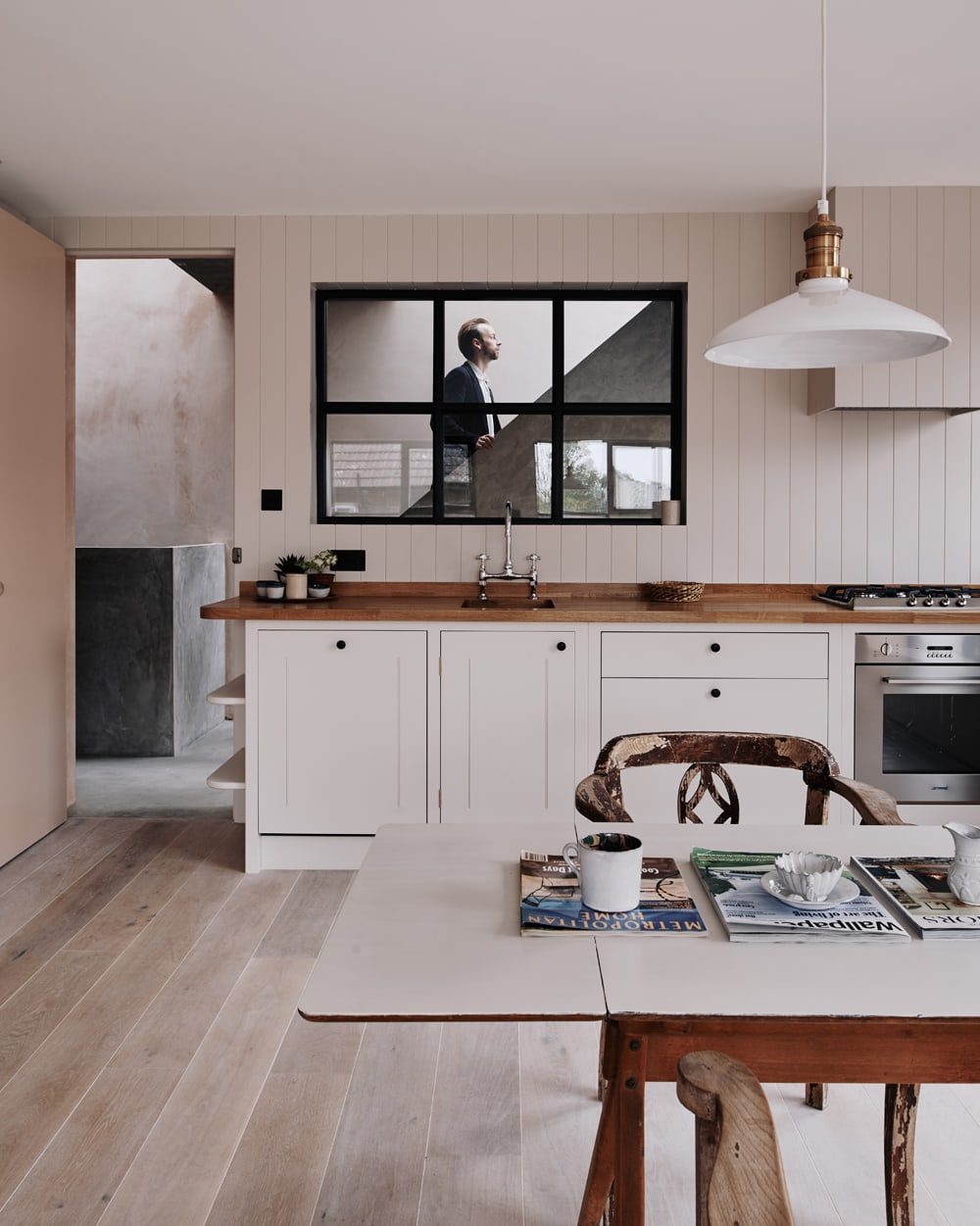 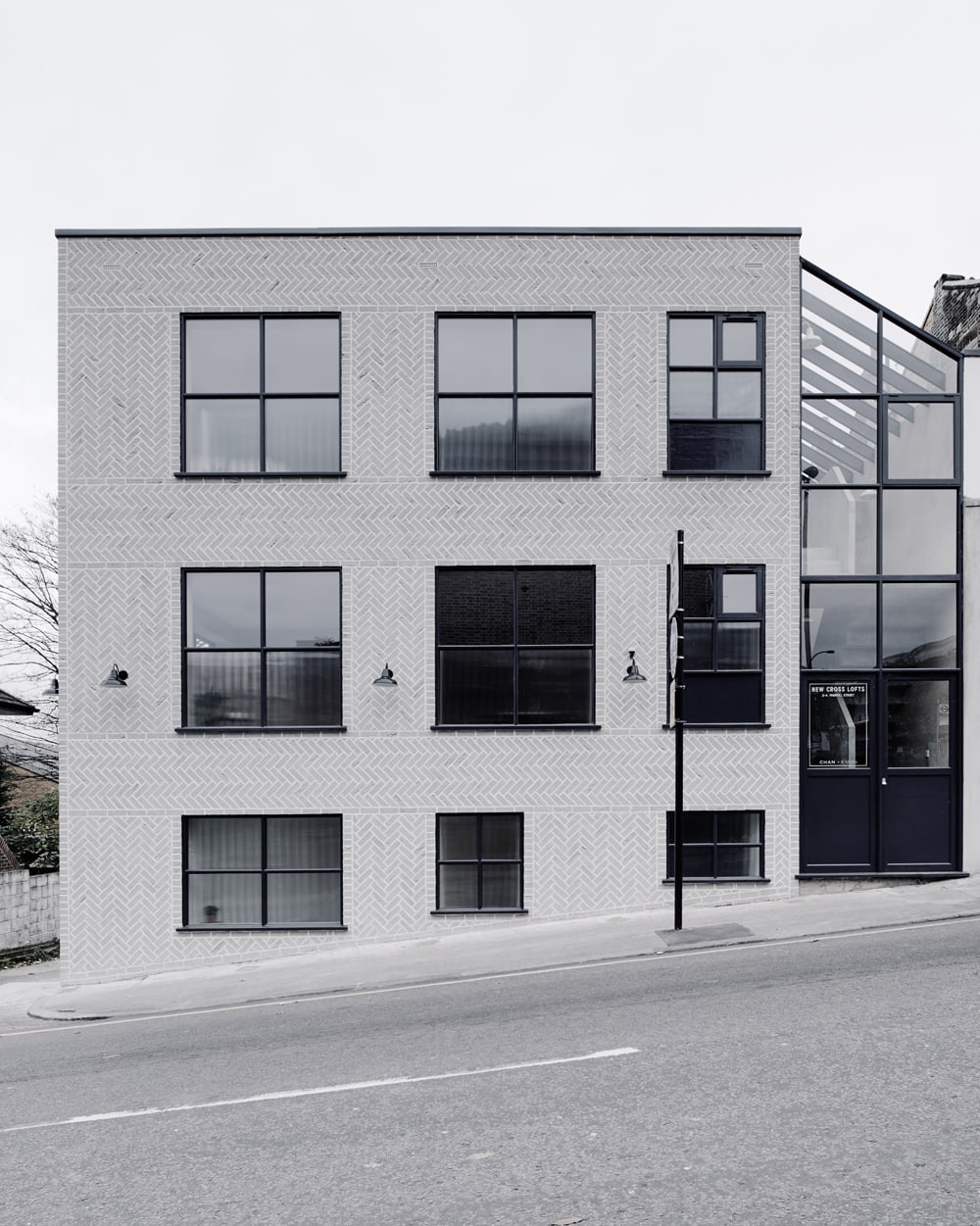